6 Reasons Why You Should Hire A Private Investigator

As we approach the final act of 2016, one of life’s burdens is our overload of information. With the proliferation of social media, and people’s increased time in front of screens large and small, the difficulty of separating fact from falsehood has grown by leaps and bounds.

Despite this information overload, coupled with the platforms afforded by social media for everyone to lean in with opinions, myths about private investigators – what they do, how they do it, personalities over principles – continues to generate a cloud of misinformation over the profession.

Here are the 5 biggest myths about private investigators, and the separation of reality from perception.

PERCEPTION: They can record conversations for evidence

REALITY: This is a myth perpetuated by media (social and mass) and movies. First and foremost, it is against the law. Period. Top, effective private investigators didn’t get to the top through unethical or illegal practices. In the rare instance today when a PI does go rogue, we can assure you that, 100% of the time, they are the ones who end up getting prosecuted.

REALITY: Simply put, no! This is an invasion of property and, once again, against the law. While there is no law against surveillance in public spaces, peering through windows and the like is sleazy, not to mention unethical, and will not hold up in a court of law. Top private investigators know this and, despite what happens in Hollywood movies, it just isn’t done.

PERCEPTION: They lurk in shadows undetected like Cold War spies

REALITY: Like all respectable, solvent, and sustainable businesses, private investigators have processes and best practices in accordance with state and federal law. Lurking and stalking puts us on the same level as alleged fraudulent individuals and criminals. Again, no.

PERCEPTION: We drive fast cars so we can chase perpetrators better

REALITY: Another myth driven home by the movies. If we are conducting surveillance for background checks, we need to be inconspicuous, not ostentatious, on behalf of our clients who are paying for the truth. Discretion leading to discovery is the operative word.

REALITY: Again, thank you Hollywood, but untrue on a number of levels. First, a growing number of private investigators are female, most of whom are trained in strategy, technology, and law. Second, the days of fictional characters like Philip Marlowe and Mike Hammer are long gone. There are rules of engagement behaviorally and stylistically that are consistent with professional standards.

Plainly, would you trust the closing of your new home to an attorney who’s a disheveled mess, or a new home structure to an architect with bourbon on her breath? Of course not. The same goes for private investigators. If a PI expressed any of the five myths above, he or she would not be in business very long, nor would hey likely provide you with the desired results. 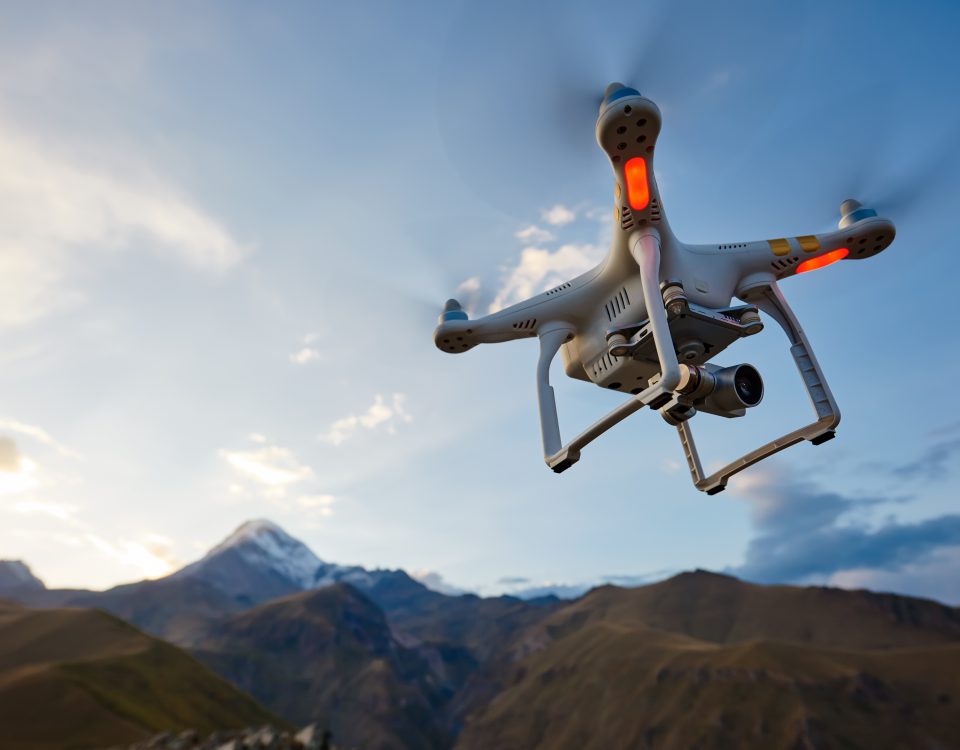 Private Investigators and Drones: What Are The Misconceptions and Limitations On Use?